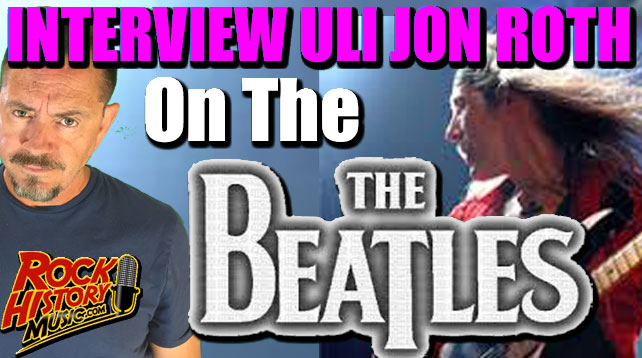 Interview Clip #7- Uli Jon Roth Is a Beatles Fan but Not a Fan of Everything They Did
June 6, 2019 – There this thing that many music fans say that the Beatles Helter Skelter was the first Metal song and some assume that every hard rocker would like that song?