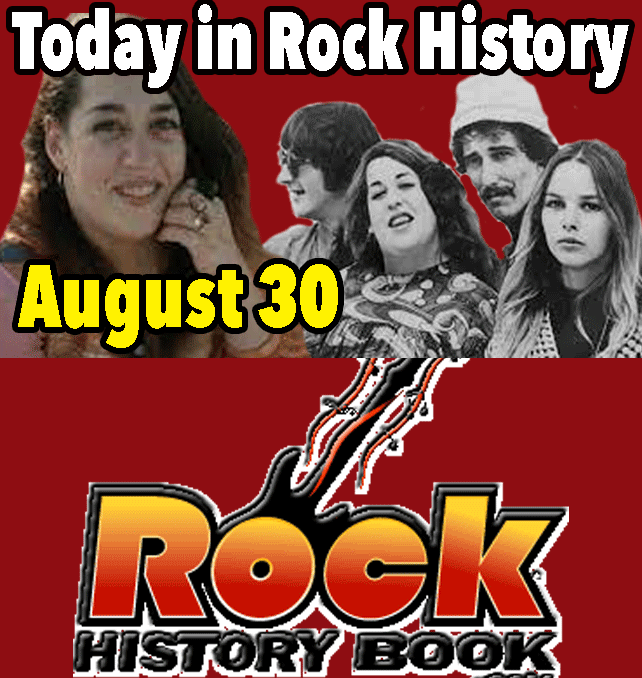 August 30, 2022 – Long before Fleetwood Mac their relationship dramas the california band the Mamas and Papas were embroiled knee-deep infidelities and Jelousy. In fact Michelle Phillips who was married to bandmate John Phillips was once kicked out of the band for having too many affairs. The most famous sojourn was with the Byrds’ Gene Clark. Michelle also went after bandmate Denny Doherty, something that angered Mama Cass from the band. She had been in love with him long before this intermingling had ever started.

The Mamas and Papas second album was released 56 years ago in 1966. Check out the video for more interesting facts from all members of the band.

John Beaudin has been in major market radio (Edmonton, Vancouver & Calgary) for 40 years and a music journalist since 1989. He graduated from Broadcasting school as a newsman so he would have the skills to write about the artists that inspired him since he bought his first album,

“Madman Across The Water” by Elton John as a teen. In the ’80s Beaudin was the host of the syndicated radio show “The Cross Canada Report” which had two versions (Rock and A/C). Beaudin was also asked to be a judge at the Juno Awards (Canada’s answer to the Grammys) Twice. He has anchored every position in radio including morning and afternoon drive and was a Program and Music Director for The Breeze and California 103 in Calgary. He currently hosts a weekly evening show at Move 103.5 (formerly QM-FM) in Vancouver and on iHeartRadio.

What Ever Happened To Ace of Base? “Rock History Book”