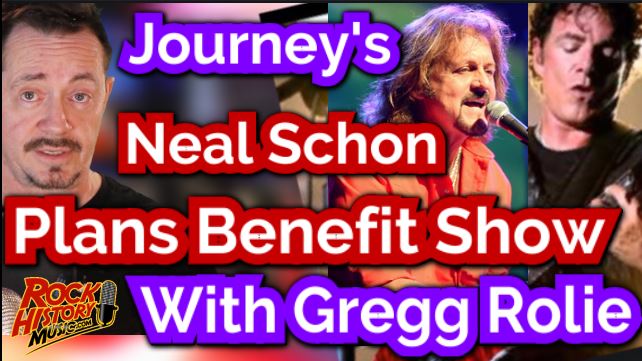 There has been so much drama in the band Journey in the last year. So much so that many fans thought the group would break up? Now comes word that former singer and keyboardist Gregg Rolie and drummer Deen Castronovo will join Neal Schon for a benefit show. What does this mean for the future of Journey? John Beaudin check it out via the above video.