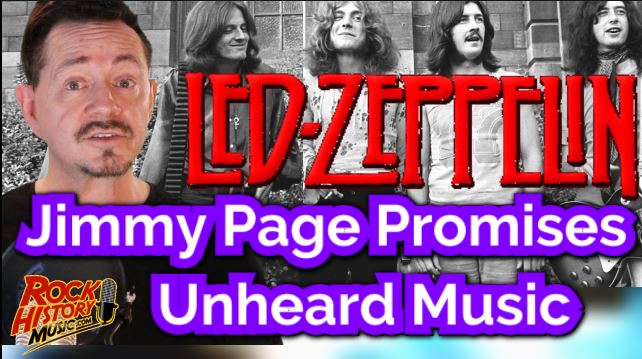 Former Led Zeppelin guitarist Jimmy Page has a big surprise for his old fans – Zeppelin music that you have never heard before. Most fans assumed that all the old hidden music had been released? Well, not according to Page. Now with this news comes the rumours of a reunion but before anyone has a hear attack lets remember that Page’s old cohort in the band Robert plant has struck down any rumours of the sort. Watch the video above.