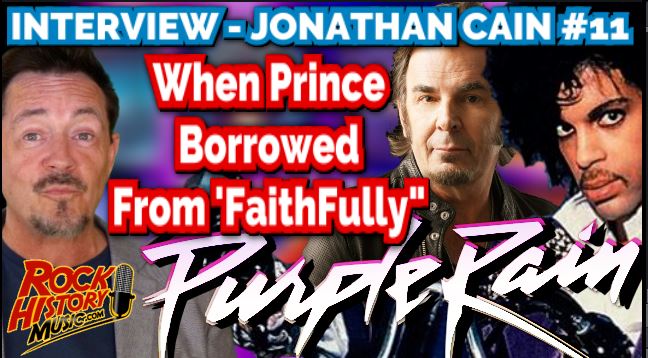 The tune Faithfully has made the rounds, Bryan Adams once said that there was a tip of the hat

for his tune ‘Heaven’ to ‘Faithfully.’ and One Direction did the same but of course then there was Prince

Jonathan Cain also has a faith-based album coming out in the fall. We asked him about that. – by John Beaudin