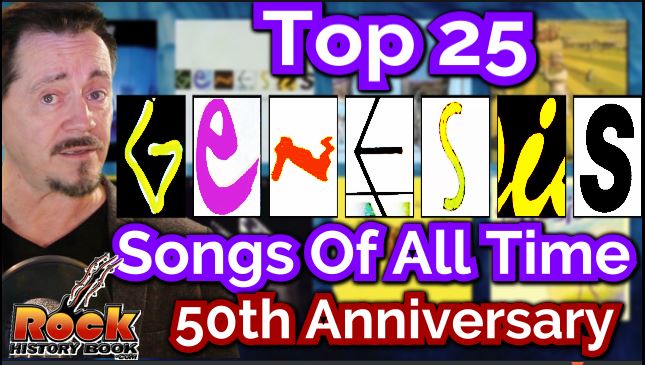 Top 25 Genesis Songs Of All Time – The Fans Speak

We Received almost 12 thousand votes and interestingly we concentrated on Genesis and Prog fans in general and that really reflected in the results. Genesis has had 42 singles from 1968 and 1999. Lets see how many of them made it in our top 25.