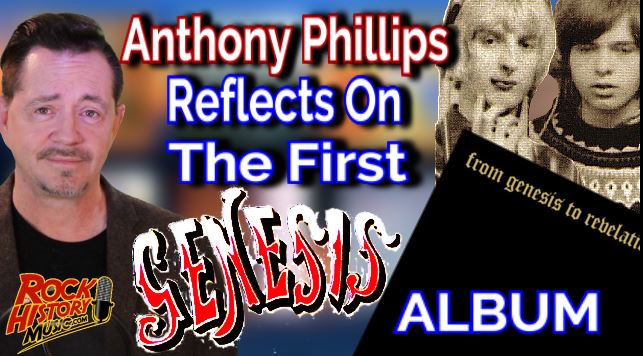 “From Genesis To Revelations” was recorded in September 1968 and released the following year. Back then Genesis was Peter Gabriel on lead vocals, keyboardist Tony Banks, Mike Rutherford on guitars and bass, Drummer John Silver and Phillips on guitars. They were just kids back then Phillips was 18 and he has great memories doing that first Genesis album. CLIP