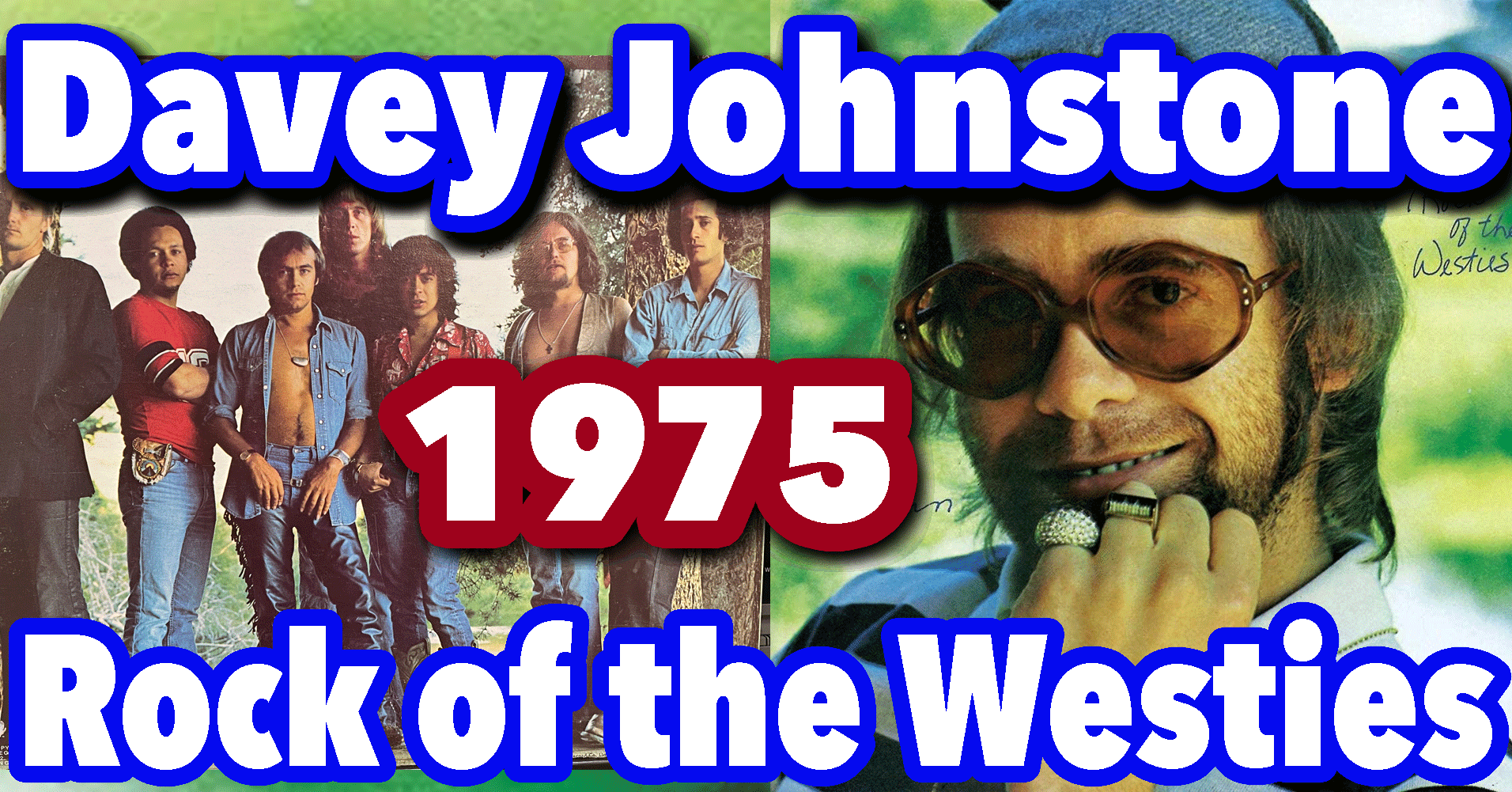 Elton’s Guitarist Davey Johnstone Talks Elton’s 1975 classic album “Rock Of the Westies”  March 14, 2022 – Elton John was the biggest artist in the world in 1975. It was his highpoint and in the middle of the seventies the 60 Million Dollar man, as he was sometimes called, did […]