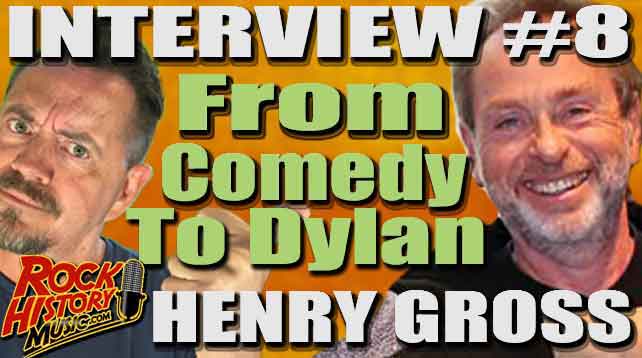 As I’ve mentioned in this series before there are musicians that I’ve interviewed that I’ve found fascinating. When it came time to music growing up I liked the friends who knew more about music than I did – that way I learned. I certainly learned a lot talking to Henry Gross. He gave me a different perspective. In this clip we start talking about classic comedians and comedy structure and how it’s changed through the years.