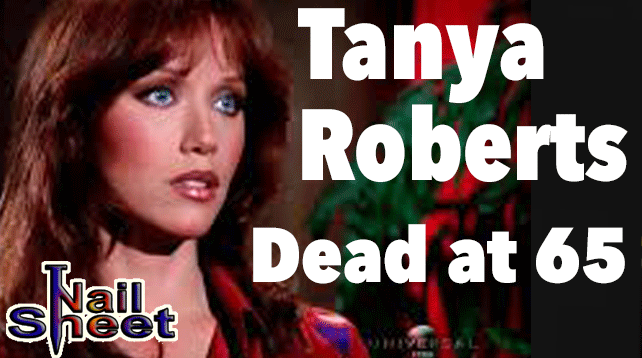 January 5, 2021 – There are certain celebrities that never seem to grow old and Tanya Roberts was certainly in that category.

The actress took her dogs for a walk on Christmas Eve, and collapsedm was taken to the hospital and later was put on a ventilator. She never regained consciousness. TMZ is reporting that it was not covid-19.