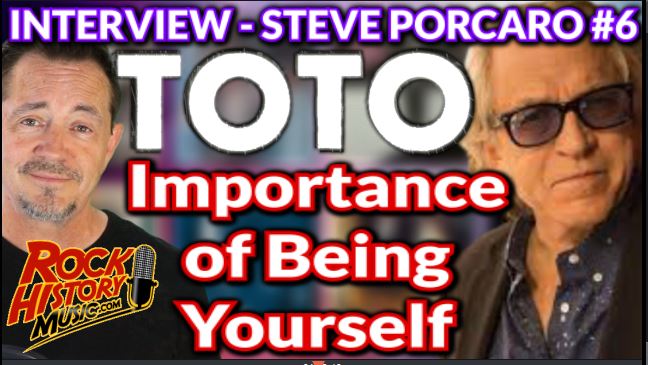 It’s part 6 of our conversation with Toto singer and keyboardist Steve Porcaro. It’s sometimes easy to forget that these artists that we all love deal with the same hills and valleys that we all do but hard times makes good people and that the same for everyone. Clip 004 (2:48)

I’ve always believed that our emotional/belief systems seem indelibly stamped in our souls and are riding shotgun with us everywhere we go.