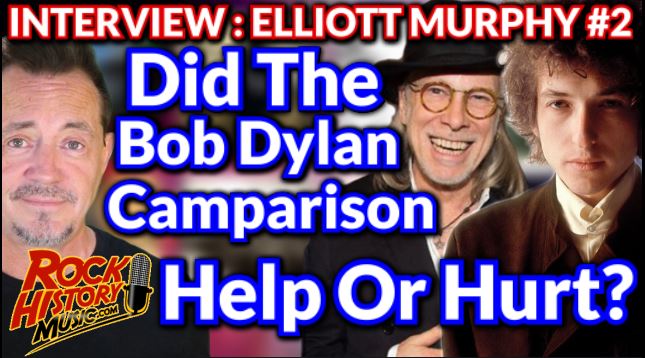 Elliot Murphy was the big rock star that never was but, in the end, he seems very comfortable with a sizeable following outside North American and respectibla sales as nn independant singer/songwriter. In the 70’s Rolling Stone magazine compared him and Springsteen to Bob Dylan.

For info on go to http://elliottmurphy.com

You can buy the documentary The Second Act Of Elliott Murphy on his website or stream it from Amazon https://www.amazon.com/Second-Act-Elliott-Murphy/dp/B079P59FYW/