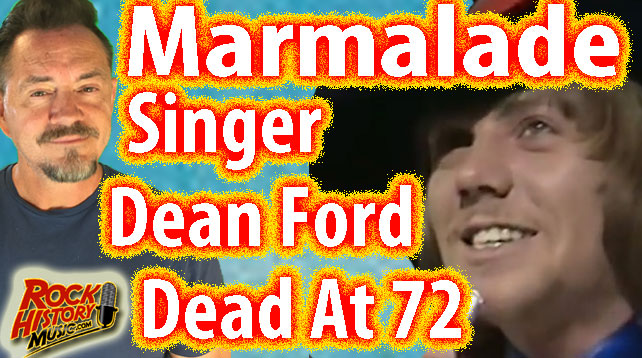 A singer who had many lives in Rock and Roll has passed. His two biggest appearances were with Marmalade and the Alan Parsons Project.

His daughter announced the news on Facebook saying he was “an amazing man, a gentle soul, extremely talented musician and a great father and Pop Pop to his only grandchild Connor … His music was his life and will now be his legacy for ever.” 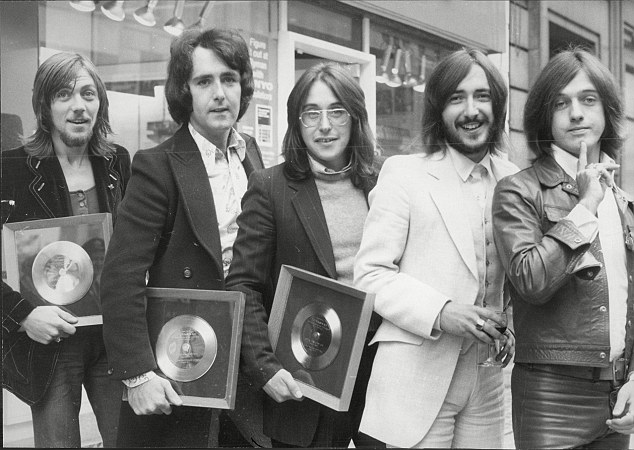 He certainly mad an impression. In 1968 the Marmalade became the first Scottish band to top the British charts with the Beatles’ “Ob-La-Di, Ob-La-Da.” In all they had 11 UK hits including, “Wait for Me Mary-Anne,”“My Little One” “Back on the Road” and their top 10 tunes. “Lovin Things,” in 1968, “Baby Make It Soon” and “Reflections Of My Life,” which sold over 2 million copies worldwide kept him afloat, at times, financially and it was from 1969, “Rainbow” in 1970, “Cousin Norman” the following year, then “Radancer in 1972 and finally “Falling Apart at the Seams” in 1976. Jimi Hendrix once called their single “I See the Rain” the “Best cut of 1967.”

He was involved with many bands including Dean Ford and the Gaylords enjoyed success during the 60’s live London scene that band evolved into the Marmalade. They also toured with the Who.

After quiting the band in the mid-seventies he moved to Los Angeles and worked as a limousine driver for Michael Jackson, Susan Sarandon and even Bob Dylan. He also delivered flowers and pizza. He wasn’t too proud to get the job done and bring money home. Ford once said that the only thing that spoiled his life was alcohol and that it took him away from what he should have been doing. He’d been sober since 1986.

I am deeply saddened to hear of the passing of my dear friend Dean Ford. We first met in the mid-70’s when I produced his first solo album. A few years later he was the featured vocalist for several songs on the Project’s album “Pyramid. We both have lived in California, and would bump into each other on occasion. He was a lovely man and always very supportive of everything I have done creatively. He had a brilliant voice, and I will miss him dearly. Rest in peace my old friend!

He never left music through the years and he was still releasing new material. His most recent project was with former Badfinger guitarist Joe Tansin. – By John Beaudin