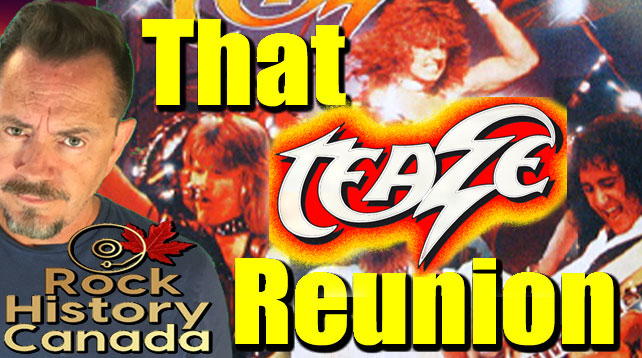 INTERVIEW CLIP #3- What The Band Teaze Want From Their Reunion
July 6, 2019 – This is part three of an 8 part feature on our interview with Mark, Brian, and Mike of the band Teaze. They were touring across Canada in the seventies and came close to the big time but by the early eighties the band broke up. Now close to 40 years later 3 of the four guys are back together. them about expectations from the reunion?