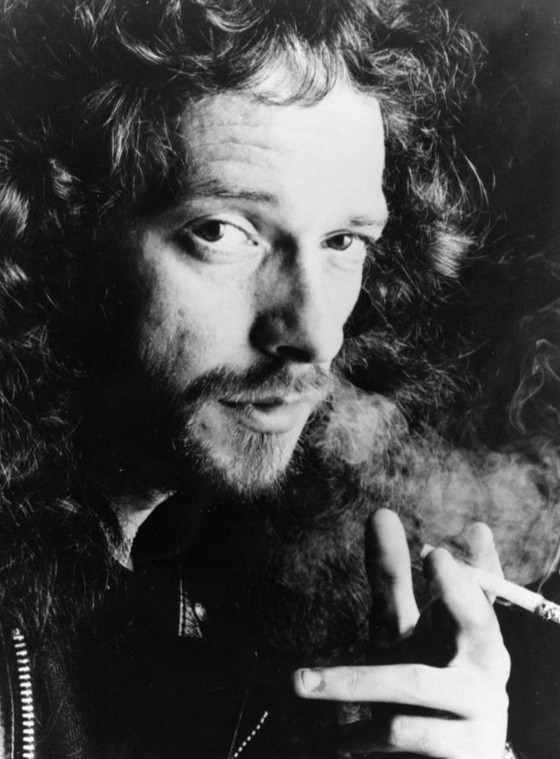 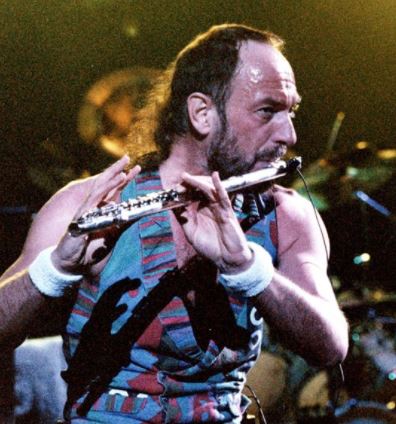 (Jethro Tull first tour in North America was in 1969)

Ian Anderson’s 50 Years of Jethro Tull continues in 2019 with tours confirmed in the United States and Europe. Concerts in  the States in March, July, and September with confirmed concerts on both coasts in New Jersey, New York, Maryland, New England, and California.

It was on the 2nd of February 1968 at the world-famous Marquee Club in Wardour Street that Jethro Tull first performed under that name. The group would go on to become one of the most successful and enduring bands of their era, selling over 60 million albums worldwide and entering the cultural collective consciousness along the way, playing their first concerts in North America in November and December 1969!

Founder, frontman and flautist, Ian Anderson is rightly credited with introducing the flute to rock as a front line instrument, not to mention the codpiece!

Jethro Tull are one of the biggest selling Progressive Rock artists of all time, and the group’s immense and diverse catalogue of work encompasses folk, blues, classical and heavy rock stylings. The anniversary concerts will feature a broad mix of material, some of it focussing on the earlier formative period through to the “heavy hitters” of the Tull catalogue from the albums: This Was, Stand Up, Benefit, Aqualung, Thick As A Brick, Too Old To Rock And Roll: Too Young To Die, Songs From The Wood, Heavy Horses, Crest Of A Knave and even a touch of TAAB2 from 2012.

Anderson says, “We continue to present the 50th Anniversary concerts in many countries and regions not visited in 2018, and also many Tull repertoire shows in Europe. There will be, of course, my usual charitable cathedral and church concerts in December. In the USA – many would argue – 2019 is really the 50th Anniversary for US fans since we first visited in early 1969.”

In addition to the tour, look for “the excellent special edition of the Steven Wilson remix and remastered STORMWATCH, now celebrating the 40th Anniversary (with extra material from the sessions and some live concerts).” The official Tull 50th Anniversary book should be released in the first few months of 2019 – watch www.JethroTull.com for more news.

Jethro Tull have released 30 studio and live albums, selling more than 60 million copies worldwide. During their 50-year history, the band has performed over 3,000 concerts in more than 50 countries, playing 100+ concerts each year.