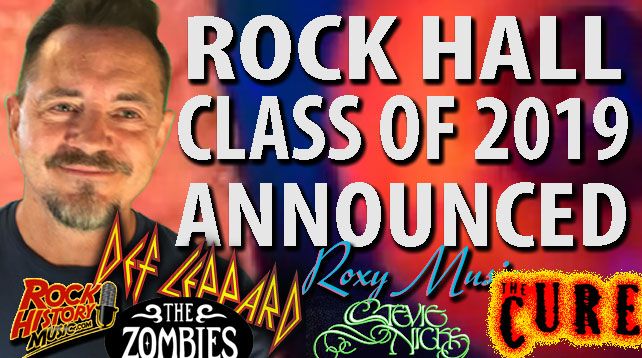 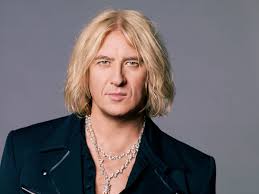 If it’s been 25 years since the release of your debut album an artist can be nominated for the Rock and Roll Hall of Fame and this year, like most, have some pleasant surprises and some winners that will make real rockers shake their heads.

The full class of 2019 will include Radiohead, Stevie Nicks, Def Leppard, The Cure, Roxy Music, the Zombies and Janet Jackson. It’s the latter that some might have a problem with. Rockers always wince at this time of the year when an artist outside Rock gets in. Artist nominated but not inducted include Kraftwerk, Todd Rundgren, Rage Against the Machine, Rufus & Chaka Khan, MC5, LL Cool J, John Prine and Devo

The Rock Hall Ceremony is on March 29thin New York and will be aired later on SeriusXM and HBO. 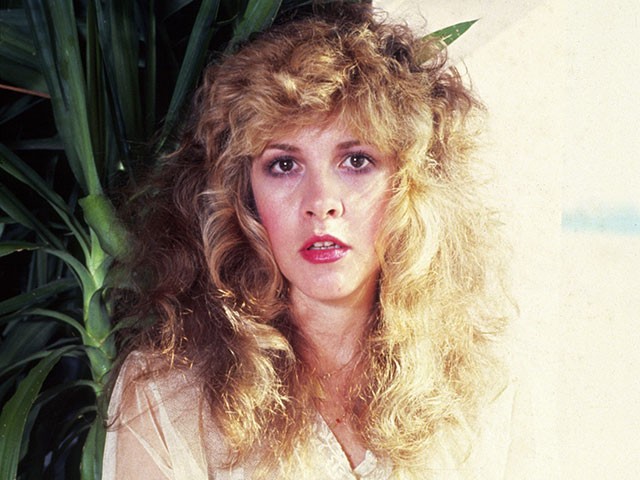 Stevie Nicks was inducted as a member of Fleetwood Mac in 1998. Nicks said,“I have a lot to say about this,” but I will save those words for later. For now I will just say, I have been in a band since 1968. To be recognized for my solo work makes me take a deep breath and smile. It’s a glorious feeling.”

Jackson said, “Thank you Rock and Roll Hall of Fame,” she says. “I am truly honoured and I am happy to be in there with my brothers.”

Joe Elliott of Def Leppard was pretty thrilled, “Now we can stop holding our breath,” he tells Rolling Stone. “How wonderful to be in the same club as the Rolling Stones and the Beatles and the Who and Queen … It’s a nice badge of honour.” – by John Beaudin