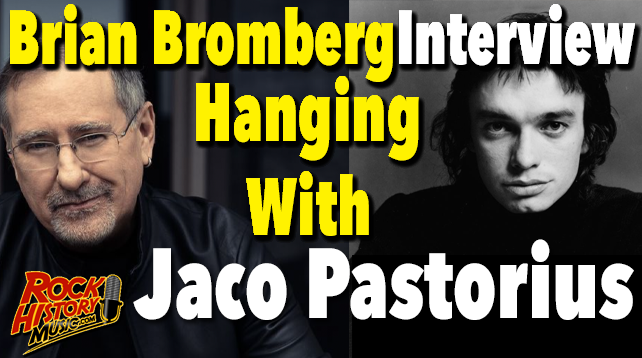 September 27, 2020 – I remember being on the air playing Jazz and New Age at QM-FM in Edmonton when I heard that Jaco Pastorius had died in 1987. I got into the band Weather Report quite late. In fact, it wasn’t until I got into radio in 1983 that I was first introduced to the iconic Jazz band and their equally famous bassist. Check out this clip as Brian Bromberg Talks about spending time with the bassist.