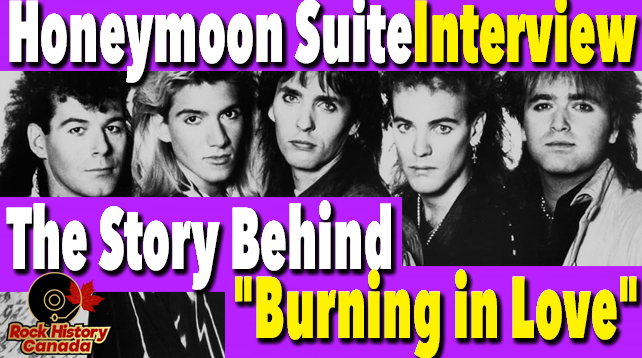 September 28, 2020 – The Story Behind Honeymoon Suite’s “Burning in Love” from Derry Grehan.