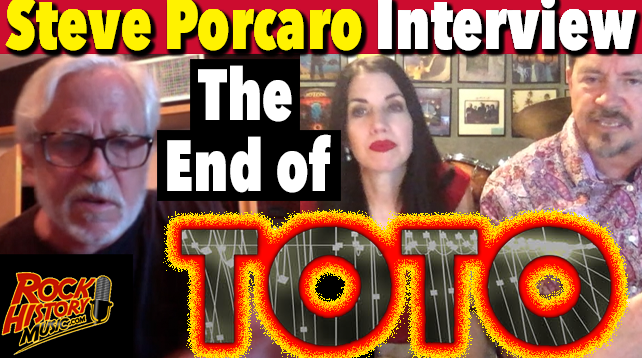 Steve Porcaro is right that Luke could just call the band “Steve Lukather’s Toto” but there are so many sides to Lukather. He’s easily one of my favorite musicians of all time so he may venture off with several projects in the next few years but, who knows, the world may one day have a band called, “Steve Lukather’s Toto.”

There was a lawsuit between Toto founders David Paich and Steve Lukather and another Toto member widow (Jeff Porcaro) that resulted in the band not being able to use the name Toto.