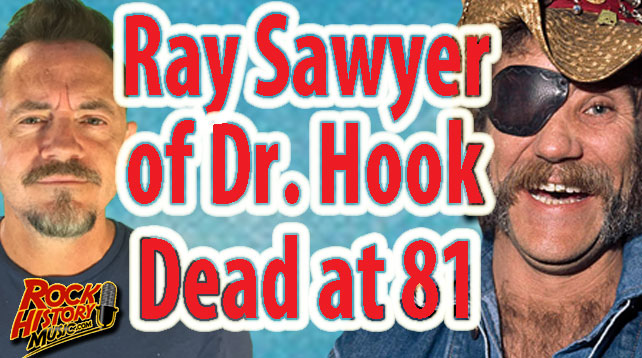 He was one of their singers and the face of Dr. Hook & the Medicine Show. He was sometimes known as the mascot of the band because of his larger than life persona. He lost his right eye in a near-fatal 1967 automobile accident. Ray “Eye Patch” Sawyer died this morning. So far no details have surfaced.

He was the face of Dr hook for many year and his eye-patch even helped create their name. Ray Sawyer Died this morning (December 31, 2018) 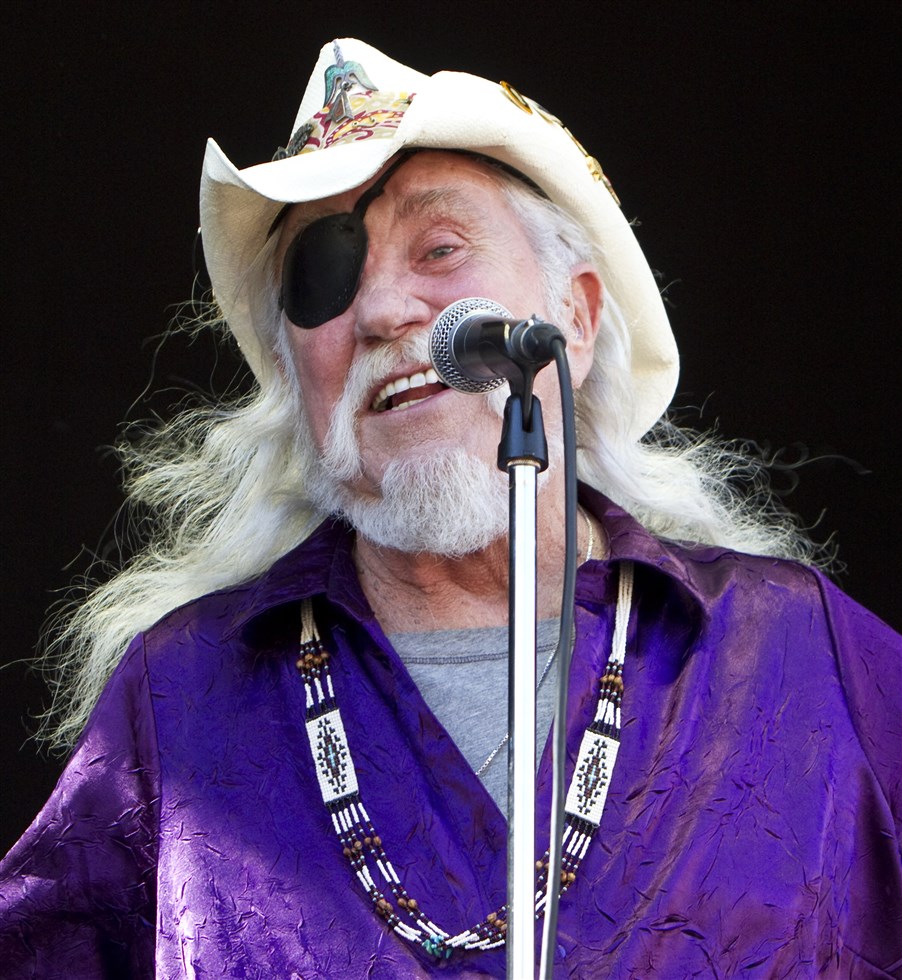 Dr. Hook had 10 Top 40 Hits Including “Sylvia’s Mother” and “The Cover of Rolling Stone” both Top 10 hits from 1972 and their other seventies hits, “Only Sixteen,” “A Little Bit More,” “Walk Right In,” “Sharing the Night Together,” “When You’re in Love with a Beautiful Woman and “Sexy Eyes.’

Sawyer shared a birthday with me. He was born February 1, 1937, Chickasaw, Alabama. In the 80’s he left the band and toured “Dr. Hook featuring Ray Sawyer,” via a deal for licencing from the original band who owned the trademark.

Dr. Hook was formed in Union City, New Jersey. By the mid seventies they had a more commercial soft rock feel which gave them another life.

The remaining members of Dr. Hook just announced a big 50thAnniversary world tour that will have them on the road from 2019 to 2020.

It was Sawyer who inspired the hook in Dr. Hook because of his eye patch as a reference to Captain Hook from Peter Pan.

The band had a few million sellers including their classic “The Cover of The Rolling Stone” (1972) from Sloppy Seconds. The band reached out to the magazine proclaiming they’d given them the best publicity ever. Rolling Stone responded by sending a then 16-Year-old Cameron Crowe, who later became a famous director, to interview the band and yes they were on the cover of the Rolling Stone.

Thanks to Wray Ellis who reached out to us this morning with news of Ray’s passing. Wray will join us in another video today to talk about his time touring with Ray Sawyer. May he rest in peace. – by John Beaudin