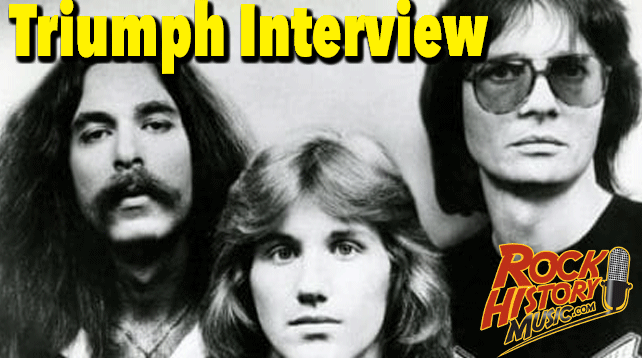 Musicians Who Were “More than One-Hit-Wonders” Part 1

The Top Duos in Rock History – Part One

5 Musicians Who Died or Collapsed On Stage – Part One

The Biggest Chicago Bands of all Time – Part One

The Top Australian Musical Acts of the 1980s – Part One

The Top American Songwriting Duos of the ‘70s