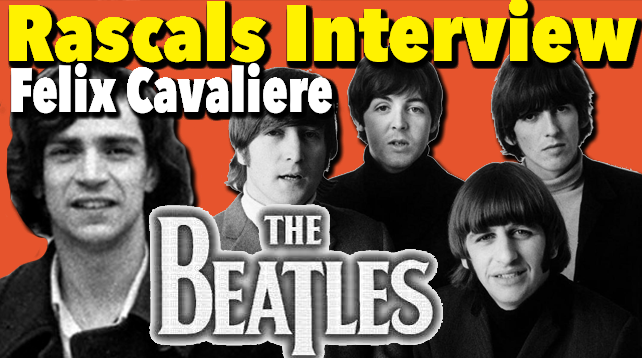 Felix Cavaliere (Rascals) on Playing with The Beatles in Hamburg (1963)

June 6, 2021 – Imagine sharing the same stage as the Beatles back in the day when North Americans hadn’t experienced Beatle-Mania yet. Felix Cavaliere of the Young Rascals talks about the Cavern club in Hamburg, Germany.

Musicians Who Were “More than One-Hit-Wonders” Part 1

The Top Duos in Rock History – Part One

5 Musicians Who Died or Collapsed On Stage – Part One

The Biggest Chicago Bands of all Time – Part One

The Top Australian Musical Acts of the 1980s – Part One

The Top American Songwriting Duos of the ‘70s