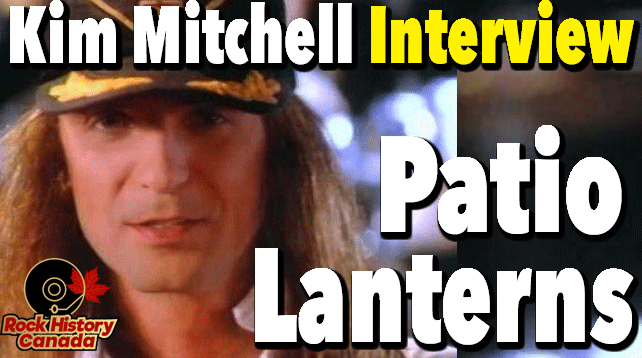 We’ve been almost too busy with new interviews to get everything out from last year. Here Kim Mitchell talks about his big hit “Patio Lanterns.”