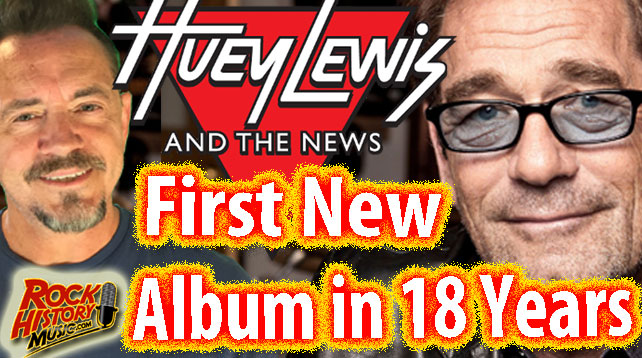 We do not know if there has been any improvement in Huey Lewis’ hearing but the singer is obviously healthy enough to record new music. 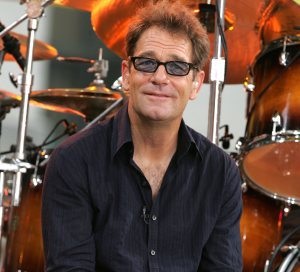 The new record is due in the spring with BMG. The band just signed a deal with the label and it could breathe new life into a band that got some bad news last year concerning their leaders hearing loss.

Lewis said in a statement, ‘We’re very excited about our new album, and honestly feel that it’s among our best work – we cannot wait to get it out to fans! We’re equally excited to be with BMG, whose reputation as a ‘music-first’ label precedes them admirably.” 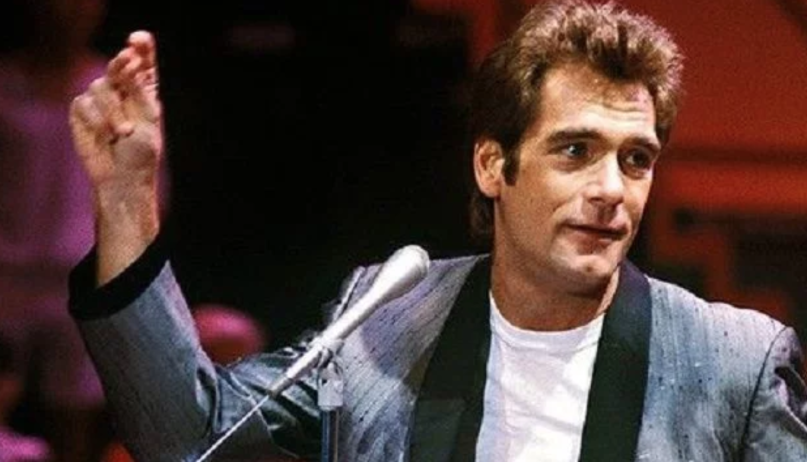 Last year we reported Huey Lewis and the News had to cancel their 40-date tour because of his hearing problems called Meniere’s disease. He had said a the time that when he walked on stage it sounded like a jet engine was flying by. He hasn’t done a full show in over a year though he did perform “Hip To Be Square” at a gold event in October.