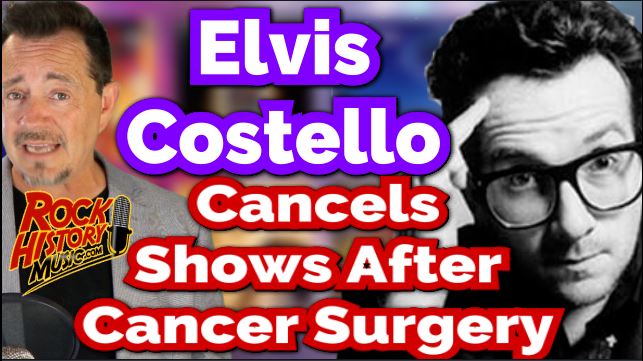 The singer had to cancel the remaining dates in his European tour to recover after undergoing cancer surgery. He released the following statement, “Six weeks ago my specialist called me and said, ‘You should start playing the Lotto,’ He had rarely, if ever, seen such a small but very aggressive cancerous malignancy that could be defeated by a single surgery. I was elated and relieved that our European summer tour could go ahead.” He explained that medical advice regarding recovery time changed according to the amount of physical effort involved in a patient’s career, and therefore it had been difficult to predict the correct timescale for a touring artist.”

The 63-year-old singer said he was truly upset but he had some optimistic news for the future, “The Imposters and I – together with several of our other friends – have made a magnificent new record of which we are truly proud. It will be issued in October, I believe. We will return at the soonest opportunity to play that music and your favourite songs that still make sense to us all.”

So far the cancellations have not affected his North American dates coming up in November and December.

For more info go to ElvisCostello.com