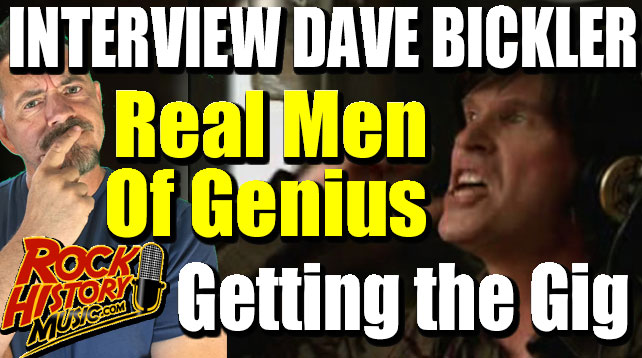 Interview Clip #9- Dave Bickler On That Bud Light Real Men of Genius Radio & TV Campaign
August 6, 2019 – Dave Bickler will also go down in history as the voice of Surrender’s “Eye of the Tiger,” but he’s also been involved in a classic radio and TV campaign called “Real Men of Genius” for Bud Light. Looking at real men with a wink in their eye. So how did he get the gig as the singing rock dude?

CHECK OUT THE VIDEO FOR THIS STORY https://youtu.be/fIHZIwib91s