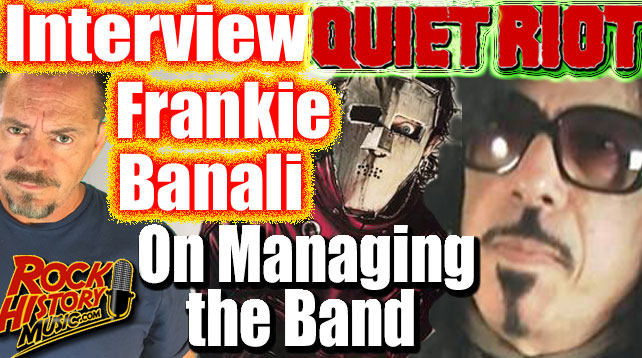 CHECK OUT THE VIDEO FOR THIS STORY https://youtu.be/aDaTKf_vQ9c

You can pick up the new live album “One Night In Milan” and the Quiet Riot documentary signed by Frankie Banali via their website. The link will be in the description of this video.