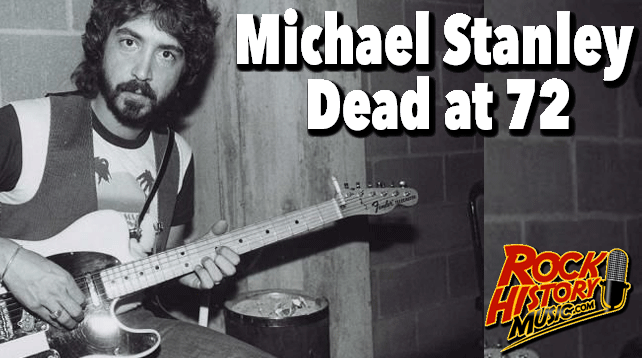 March 6, 2021 – Cleveland has lost a true music hero in Michael Stanley. He reached fans not only as a musician but also, for the last 20 years, on the radio as an afternoon drive host.

The Michael Stanley Band delivered hits like, “He Can’t Love You” and “Lover” in 1980 from the album “Heartland.” The two songs have streamed over 943K and 237K respectively.

The singer/songwriter/guitarist also was a radio host at WNCX in Cleveland for 20 years. He died of lung cancer. – by John Beaudin