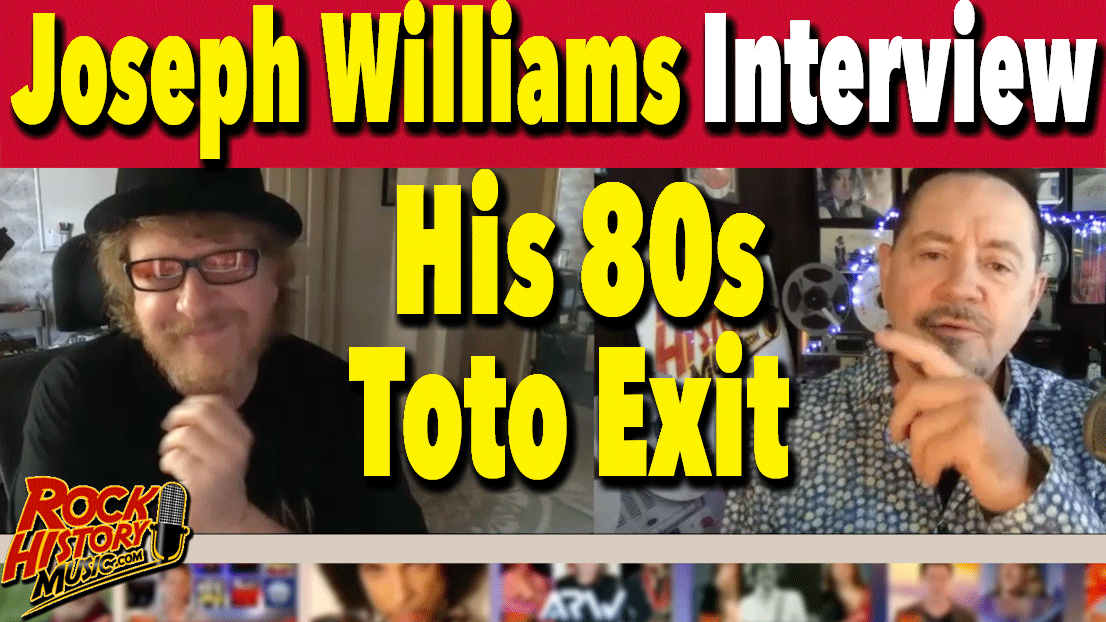 Part two of our interview with Toto singer Joseph Williams on his 80s exit from the band and that new album “Denizen Tenant”. Hey, Toto peeps please share on Toto pages…thanks.