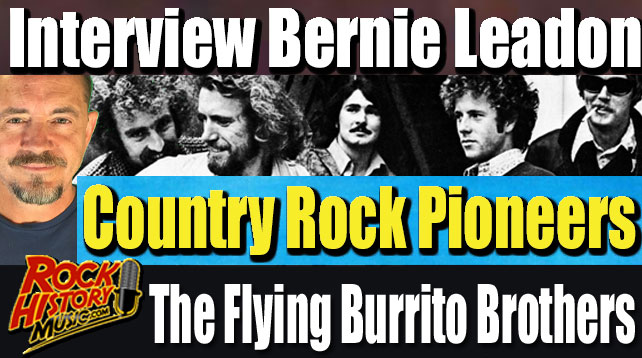 CHECK OUT THE VIDEO FOR THIS STORY https://youtu.be/DhzJP7pOoio