New project will shine a light on what made Punk music click who were the shakers. 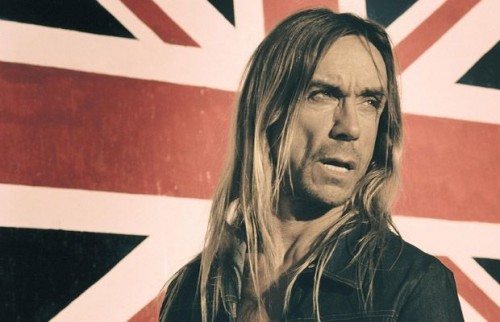 December 11, 2018 – Producer by John Varvatos has teamed up with directed Jessie James Miller for the series simply titled “Punk” to be aired on March 11, 2019.

The docu-series will not only focus on music but also the art, fashion and the culture of the punk movement via new interviews as well as archival footage via old photos, film footage

Varvatos said in a press release, “Exploring and reliving the history of punk has been an absolute labor of love for me, Punk’s ability to transcend generations in its culture, music, and style is a story that needs to be told. So…Hey Ho Let’s Go!!”

The series will also feature interviews from the Sex Pistols’ Johnny Rotten, Marky Ramone from the Ramones, Debbie Harry and Chris Stein of Blondie, Duff McKagan of Guns N’ Roses among others. The executive producer of the project is “The Godfather of Punk,” Iggy Pop who will also guest on screen.

The series will debut on Epix starting March 11 at 10PM Eastern. – by John Beaudin