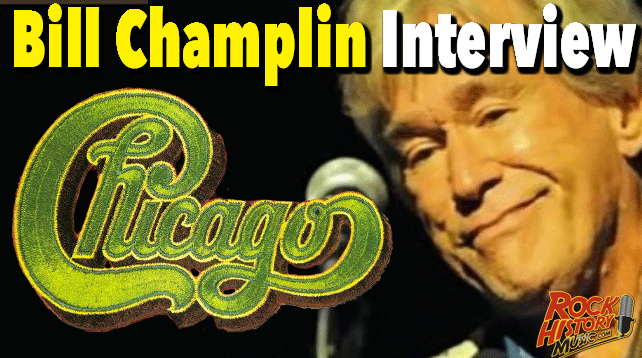 January 13, 2021 – We will be releasing clips from our 12-part interview with former Chicago singer/guitarist/keyboardist Bill Champlin every 3-5 days.