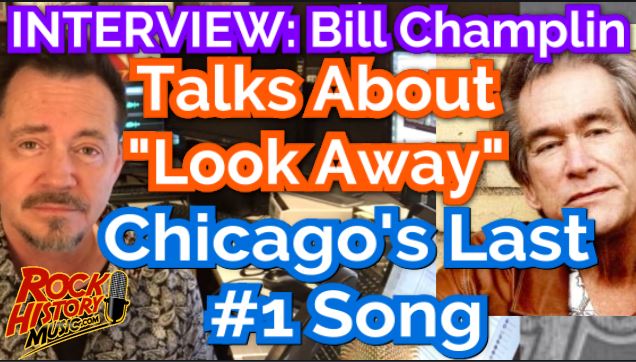 Why did Bill Champlin get to sing lead on the Diane Warren tunes? We asked the former member of Chicago. He also talks about Chicago’s last #1 tune “Look Away.” Long before he joined that band Champlin recorded an album that’s become a favorite among fans of west coast music 1981’s “Runaway.” The album featured an all-star cast including David Foster (who produced most of the album) guitarists Jay Graydon, Steve Lukather drummers Jeff Porcaro and John “JR” Robinson and bassists Leland Skylar and Abraham Loboriel. One of the tunes from that album has become a west coast classic – “Sara.” It was co-written by Alan Thicke. – by John Beaudin