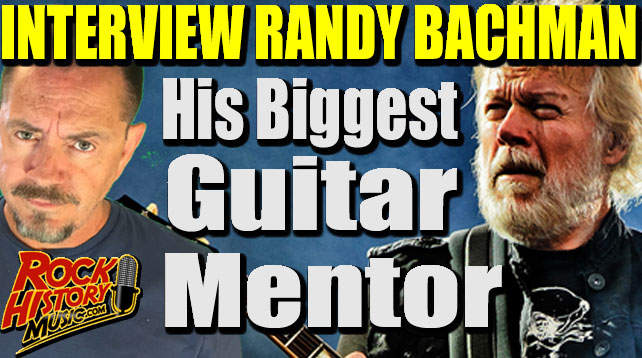 interview Clip #3- When Randy Bachman Met His Greatest Guitar Mentor
May 21, 2019 – We’ve all had many teachers. Some helped while some set us back even though they probably meant well. Randy Bachman has bumped into many guitarists through the years. In the new documentary “Bachman” Neil Young says that Randy was his biggest influence on guitar growing up but who was the person that did that for Randy? It was a fellow Winnipeg-er Lenny Breau.
Clip 001

Check out the video for this story https://youtu.be/zj1ZlqsgiL0

Bachman talks about Lenny Breau in the new documentary “Bachman.” Breau died in 1984 – he was only 43. He grappled with much substance abuse in his life. There’s still much debate on whether he drowned or was murdered.