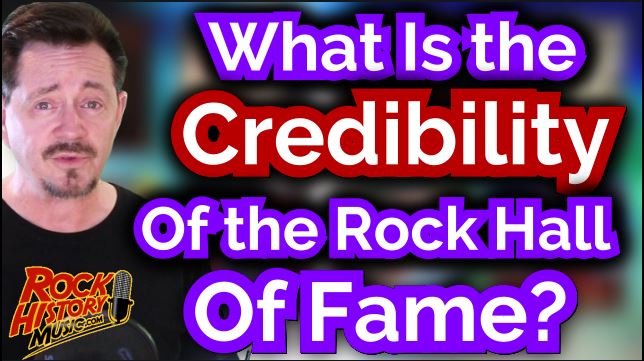 Judas Priest’s Richie Faulkner: “What is the Credibility” of Rock Hall Of Fame?

The guitarist has been with the band since the early 2010’s and with Priest not in the Rock and Roll Hall of Fame yet he’s been questioning what goes on with the organization. Judas Priest has been eligible since 1999 and just got nominated for the first time last year.

He told the Vindicator of Youngstown, Ohio, “I don’t speak for the rest of the band, This is my own opinion. But [induction into the Rock Hall] means a lot for some fans. Metal has always been the underdog. For a band like Priest to be nominated is great for metal and its fans, and it’s great to see those fans being appreciated. On the other hand, I think after 50 years of creating new music and touring the world, with our fan base, that’s more of an accolade than any award. Our fans are passionate. If Priest is not inducted, what is the credibility of it?”

A few weeks ago lead singer Rob Halford read his Rock and Roll Hall of Fame rejection letter live on a radio station in a somewhat mocking manner. Many celebrities in and out of the Hall have criticized the organization and probably the most famous was Steve Miller a few years ago calling them “gangsters and crooks.”

This year Bon Jovi, The Cars, Dire Straits, The Moody Blues, Nina Simone and Sister Rosetta Tharpe will be inducted into the Rock and Roll Hall of Fame. The ceremony will take place on Saturday, April 14, 2018 in Cleveland.

In other Priest news former guitarist K.K. Downing who was replaced by Faulkner said that Glenn Tipton’s guitar parts were covered up on their new album by producer/guitarist Andy Sneap. Tipton just announced that he had Parkinson’s disease and had to stop touring. Sneap co-produced their new album “Firepower.” Downing was saying that Sneap was more than a producer on the album and asked why he wasn’t asked to rejoin. Halford said that Tipton was on the new album. – by John Beaudin