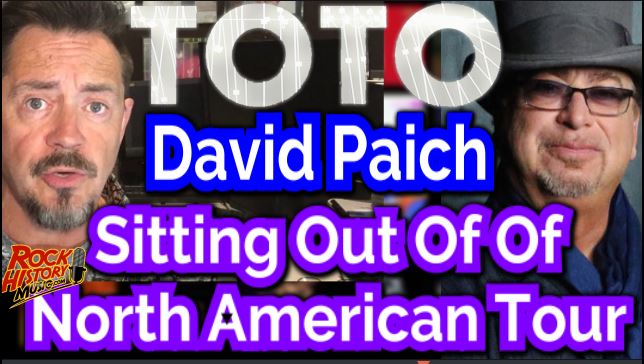 Toto has announced that David Paich will not be performing on the band’s planned North American tour. The recent European appearances took a toll on his personal well-being, and it is in his best interests to forego the impact the rigorous wear and tear being on the road brings until he is feeling 100 percent. He plans on focusing on his health, and looks forward to returning to the road when ready to do so.

David Paich shares, “To say this was a difficult decision would be a complete understatement. I hope you will all be understanding of my need to be home. I look forward to joining the boys again on stage ASAP.”

In the absence of the founding keyboardist’s presence on the tour, Dominique “Xavier” Talpin (Prince) will be sitting in for David performing with Toto.