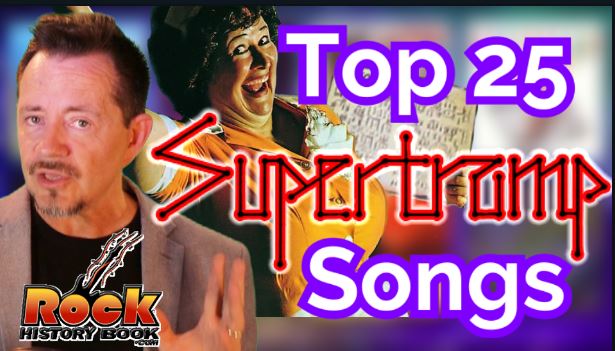 Here is our final list of “The Top 25 Supertramp Songs Of All Time.” We received 13,893 votes and we want to thanks everyone who took part. In the next 7 days we will be posting the entire list of all the votes on www.johnbeaudin.com & www.rockhistorybook.com