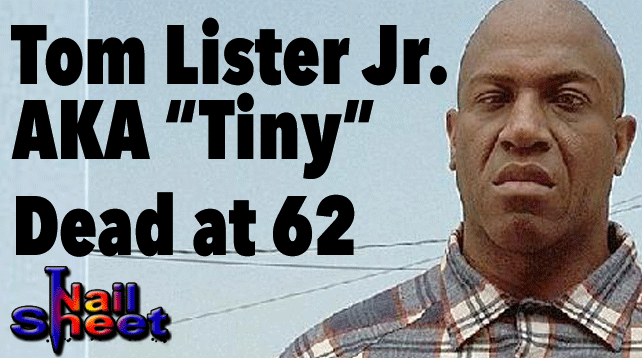 From our sister Channel – Sad new…