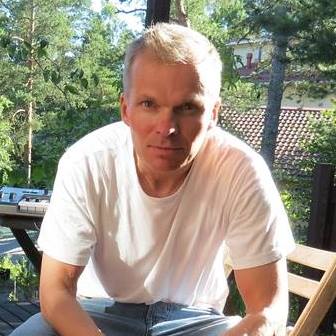 Tomi Malm On The Rewards From Working With A-List Session Players
All the way from Finland comes “Walkin’ On Air” the debut project from Tomi Malm a composer, arranger and producer who was known for the album, “Fly Away: The Songs of David Foster.” With “Walkin’ On Air” Malm recruited the big guns including drummers Vinnie Colaiuta who I just saw with Sting in concert, He’s worked with Frank Zappa, Joni Mitchell and Steely Dan among others, John “JR” Robinson (Michael Jackson, Steve Winwood, Madonna, Eric Clapton) and Simon Phillips who did work with Toto, Mike Rutherford of Genesis and Mike Oldfield and Tears for Fears. Also legendary percussionist Luis Conte (Phil Collins, James Taylor, Ed Sheeran, Bonnie Raitt, Aretha Franklin etc) Eric Marienthal who is famous for his work with Chick Corea, Ex-Chicago singer Jason Scheff and even a found vocal track from the late Warren Wiebe. Who passed in 1998. I asked Malm about the advantage of hired the best guns in the business. (CLIP) I told Malm this project to me sounded like a tip of the hat to the west coast sound with modern trick and technology. We will have links to Tomi’s album in the description of this video. – by John Beaudin

All music used by permission via the record company. https://itunes.apple.com/ca/album/wal… https://store.cdbaby.com/cd/tomimalm