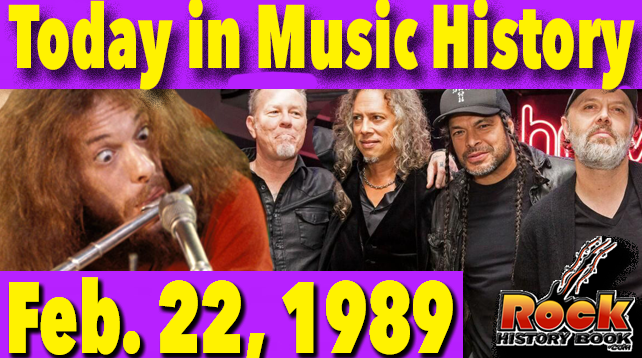 Interview – Ian Anderson Talks About that Grammy – From our sister Channel – Rock History Channel – Subscribe If You Like!! Today in Rock History Feb 22, 1989 – Jethro Tull Beats Metallica at Grammys