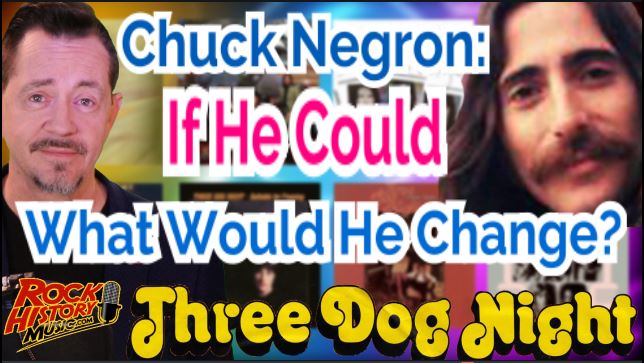 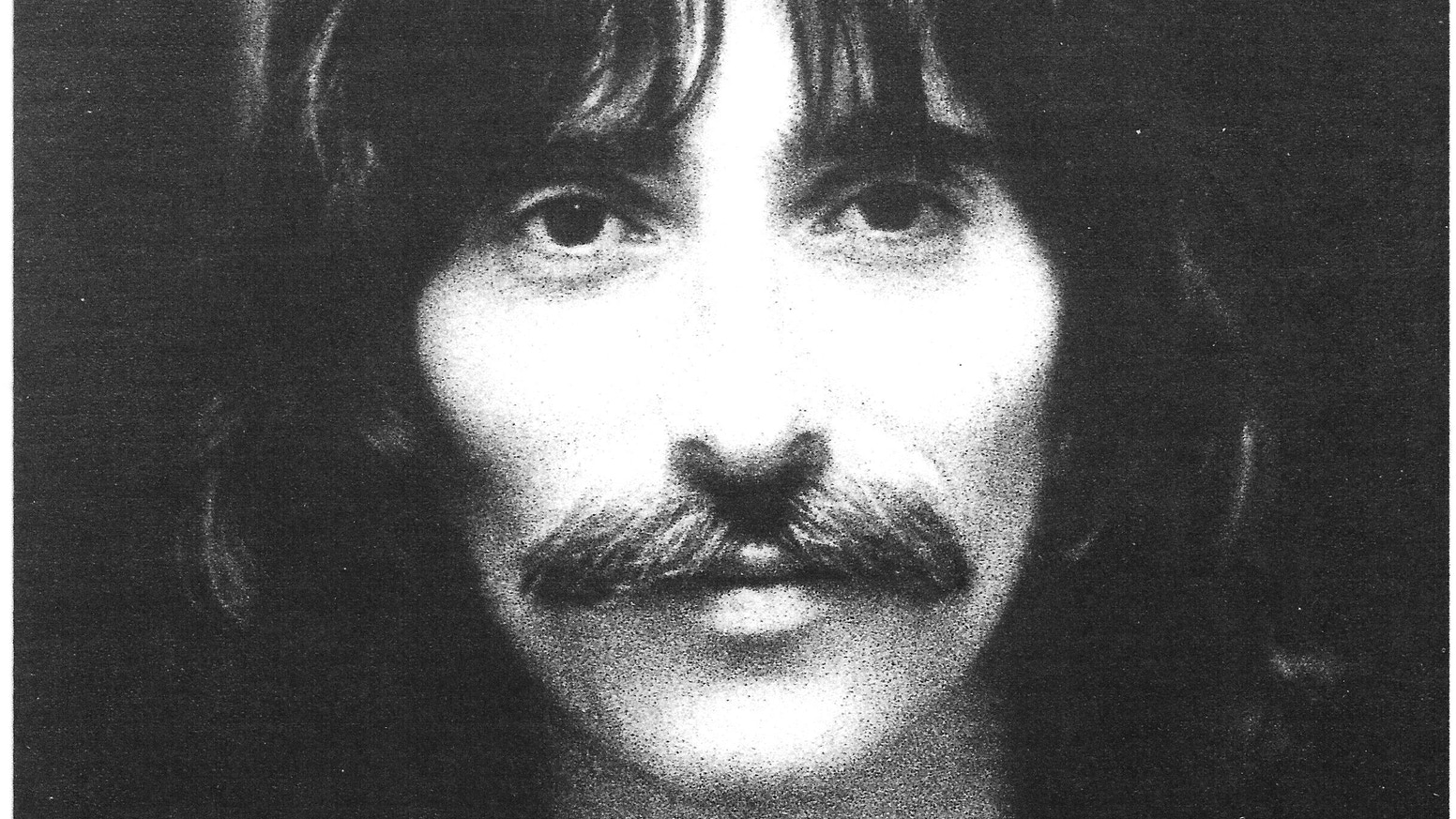 Three Dog Night’s Chuck Negron Gives His Younger Self Some Advice One of the biggest cliche’s in life is “hindsight is 20/20. We all make huge mistakes in life it’s inevitable and another big cliche is “all those things in my life brought me here.” Former Three Dog Night singer Chuck Negron, who along with the late Corey Wells who we lost in 2015, sang 15 of the Top 21 hits that they had between 1969 and 1975. Negron sang some of their biggest hits like, “ Just an Old Fashioned Love Song,” “The Show Music Go On,””One” and their biggest “Joy To The World.” By the time they broke up he was dealing with a serious addiction and he didn’t come clean until 1991. So I asked him a questions I ask every artist, knowing what you know now what advice would you have given the younger version of yourself back in 1969 when you were recording the band’s very first hit “One” when you were 27 years old. (CLIP)

They were thrust into fame quick. The band member all had been doing their craft long before, which is usually the case but when Three Dog Night lite up it exploded fast. I asked Negron about that (CLIP 6) The 4th Edition of Chuck Negron’s popular book “Three Dog Nightmare,” including 11 never before published chapters is available at ChuckNegron.com. All copies are signed by Chuck. I asked him why he wrote the book in the first place? (CLIP) – by John Beaudin