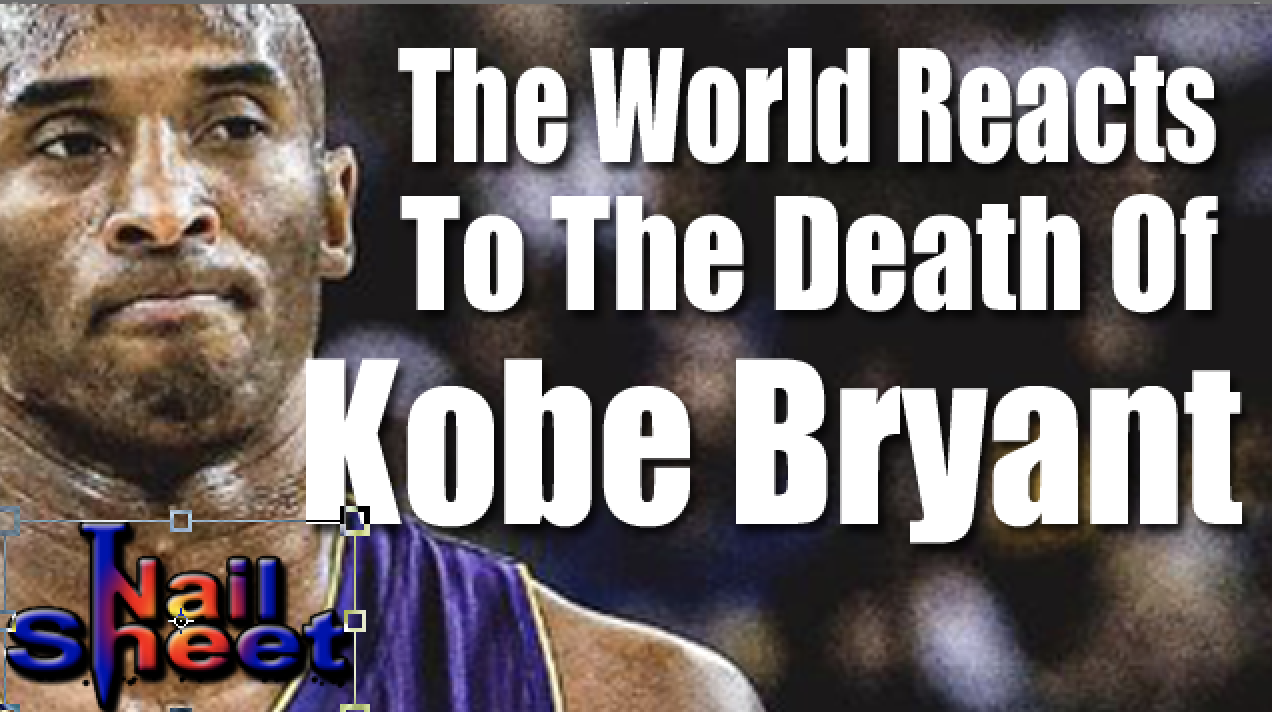 January 26, 2020 – The sports world in shock today with the passing of basketball great Kobe Bryant. He only played with one team – the L.A. Lakers.

Bryant’s list of accomplishments were many including winning five NBA titles, being named MVP in 2008 and picking up two gold medals for the U.S. Olympic team.

Kobe showed his amazing drive during his twenty years with the L.A. Lakers. He earned an amazing reputation which explained the shock from fans including many celebrities on or heading to the red carpet of the Grammy Awards tonight.

It was also announced today that Kobe’s 13-year-old daughter Gianna was also on the plane plus at least one of her teammates. Bryant’s wife was not onboard.

The basketball great once said that he could not process failure and that failure was worse than death.

He was also one of the few sports celebrities who could be known for one name – Kobe. – by John Beaudin