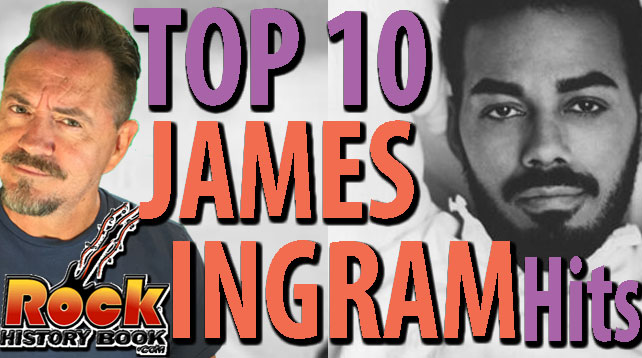 We lost James Ingram and he was only 66. Lets take a look at his top 10 radio hits

(8) (#31 on the charts) – The Secret Garden (Sweet Seduction Suite) which features Quincy Jones, Al B Sure, El DeBarge and Barry White released in 1990