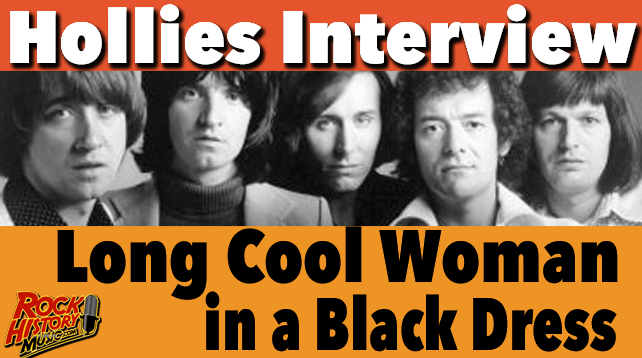 In this one Hollies Drummer, Bobby Elliott talks about a few of their early hits and their 1972 hit “Long Cool Woman in a Black Dress.”

Check out the Billy Elliott book at the Hollies site https://www.theholliesofficial.com