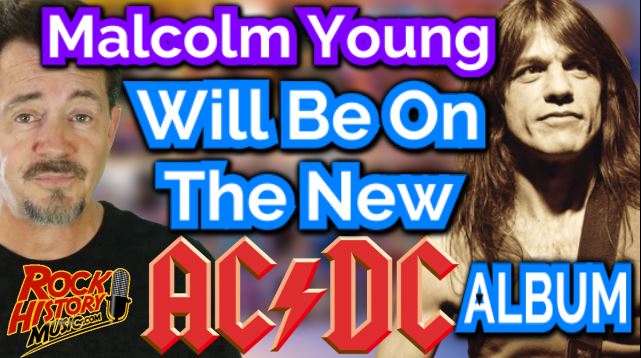 As we are losing many of our Rock and Pop heroes there’s always a bit of hope here and there. Even after losing Malcolm Young AC/DC have found a way to bring him back from the dead via some old recordings from the vaults. Music that was certainly AC/DC but never recorded.

Malcolm Young Will Be on The New AC/DC Album?

We lost Malcolm Young in 2017 but that isn’t stopping him from being on the next AC/DC album. JAM Magazine claims that they heard from a reliable source inside the AC/DC camp the song for the new album were written by brothers Angus and Malcolm Young years ago and feature Malcolm playing rhythm guitar on every track

According to the magazine there are hundreds of songs in the vaults that were written and recorded when the pair live together 5 years before making their 15th studio album “Black Ice” in 2008. Angus went in and picked the best tracks from the stockpile and is finishing them with Phil Rudd on drums, Cliff Williams on bass and Brian Johnson on vocals.”

They are also reporting that the album will be dedicated to Malcolm. – by John Beaudin