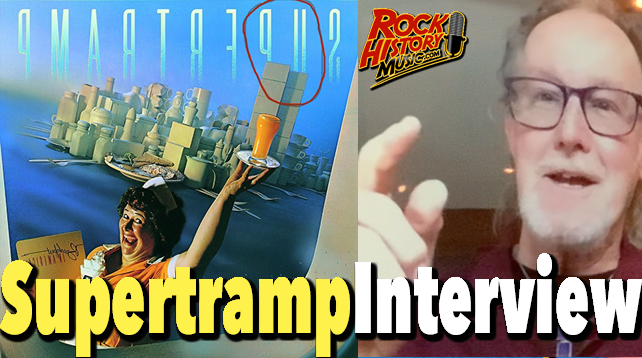 Do you remember that weird ‘Breakfast in America’ 911 conspiracy theory? Supertramp’s John Helliwell addresses the whole mess plus we asked does he still talk to other members of the band? Here is another part of our interview with John Helliwell.

What was John Helliwell’s Fav Track On Supertramp’s “Breakfast in America”?
https://www.youtube.com/watch?v=X6UrVnI1GkQ&feature=youtu.be

Will There be a Supertramp Reunion? We Asked John Helliwell

John Helliwell On How He Joined Supertramp + Fan Questions

Supertramp Members, Who Bonded With Who, John Helliwell Interview