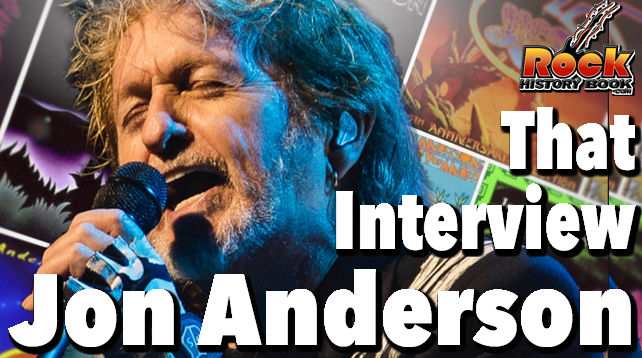 This is something we are going to start doing on our sister channel “Rock History Book”…the entire Jon Anderson Interview…all 90 minutes. Please my YES peeps please share in the appropriate groups…THANKS