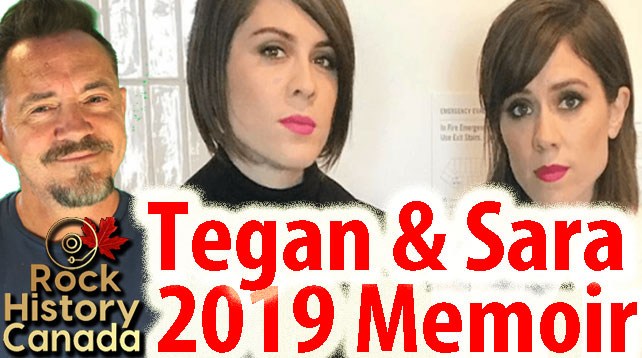 Tegan and Sara Working on New Memoir for 2019

The book will look back at their early influences, challenges and personal lives.

December 11, 2018 – The book will be called “High School” and the ladies say it’s a way to answer the most common question that they always get. In a statement the twins said, “How did you start your band? When did you know that you were gay? What were you like before Tegan and Sara? We have spent twenty years answering those complicated questions with simple answers,”

Teenage years are alway colourful and hence the name of the book will focus much on the juice that got them to where they are now.

The girls grew up in Calgary where much of the book is set with each sister writing alternating chapters. It will feature the warts and all including the girls challenges coming out as gay, school problems, their parents divorce and the grunge and rave scene that inspired them.