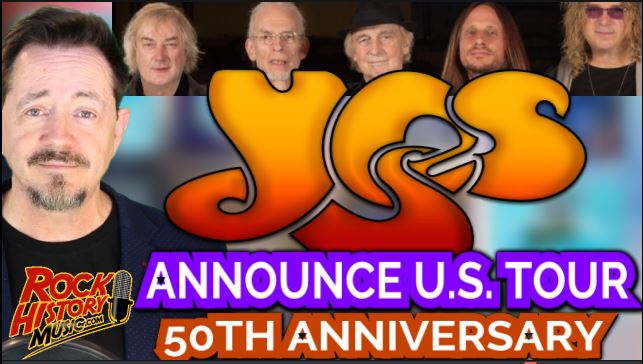 The tour is called “#YES50: Celebrating 50 Years of Yes”…there are over 30 dates in the U.S. Guitarist Steve Howe, who has been in the band since their third LP, “The Yes Album” said “Much has changed since I joined Yes in 1970, but the core elements of the band […]