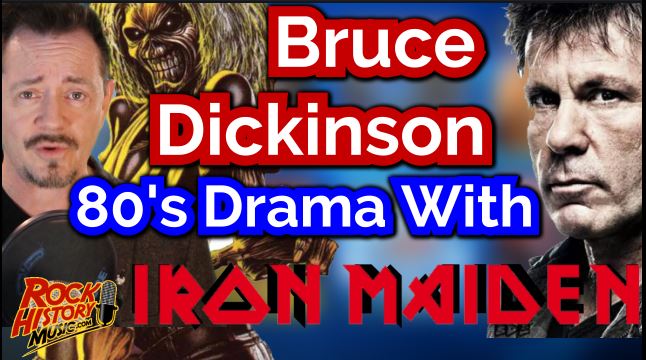 The singer eventually left the band 10 years later in 1993 and returned in 1999 but there were trying times for Dickinson during the band’s “Powerslave” era of 1984-85. He told Loudwire, “I was just very, very mentally exhausted by the whole … grind, if you like, of grinding out […]